FREE GEAR: Buy any 2 items & choose another FREE! Use code 'FREEGEAR' at checkout!

Whether you enjoy the comfort and full range of motion that these gorgeous form-fitting trousers provide, or consider leggings as a chic staple that can be dressed up for different occasions according to the mood, and the place you are going to, these incredible versatile bottoms have become a necessary staple in just about every woman’s wardrobe.

The simple stretchy pants you know and love have a rich history and faced a significant evolution before becoming every woman’s first most comfortable leg wear to go with. Sure, they've changed shape, colors, and prints, but always seem to stay inside our closets. Men and women of nearly every Native American tribe wore leggings to protect their legs of the cool weather conditions. As contact with Europeans became more common during the seventeenth century, Native Americans began to make leggings out of purchased wool cloth.

From funky patterns, casual prints, pop of bold colors, printed athletic, or sporty solid ones, leggings are one of the most comfortable items you can wear. We are more than sure that this trendy piece of clothing is your go-to wardrobe staple already, but in this blog post we would like to reveal some surprising facts that you probably wouldn’t have imagined about your favorite workout/lounge pants. 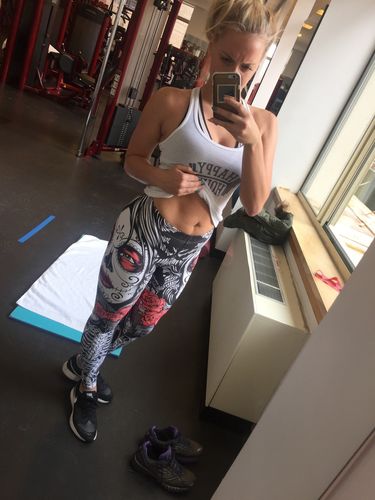 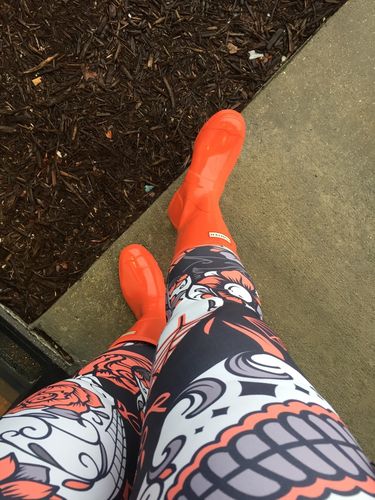 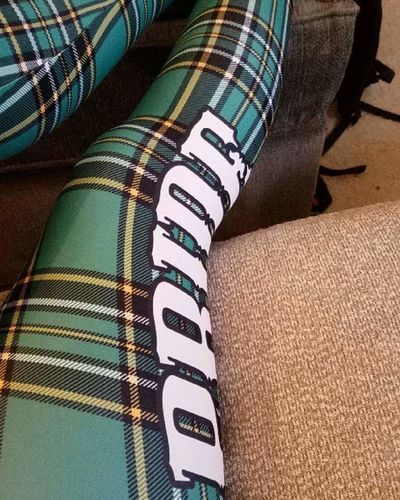 WOULD YOU ROCK THIS KILT INSPIRED LEGGINGS? available at GearBunch 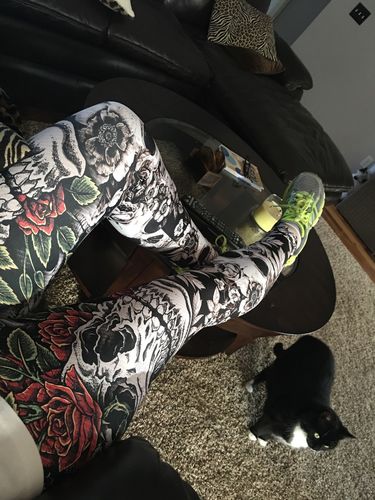